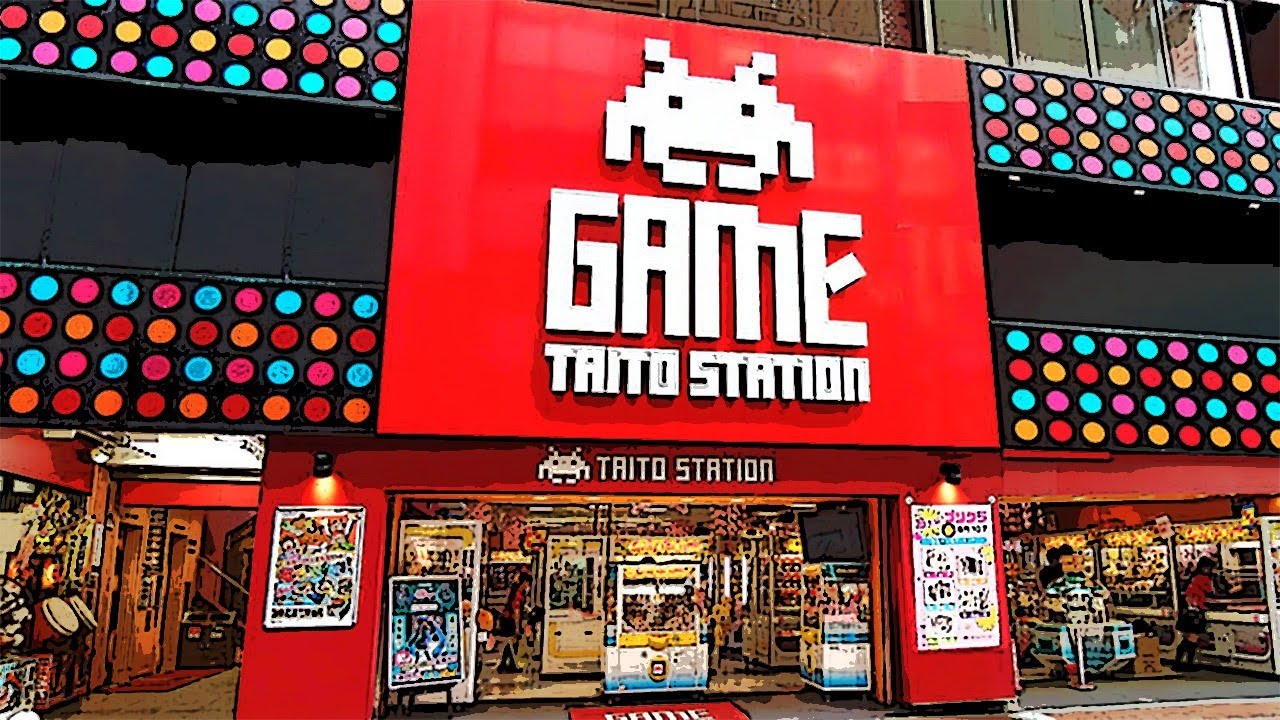 For awhile arcades had pretty much vanished in America, but they have always thrived in Japan. It used to be that America only had remnants of arcade games located in places like Chuck E. Cheese or perhaps near the customer service area of a super store. There was a time when America had HUGE arcades in lots of shopping centers until one day, they closed. Perhaps the biggest blame for the demise of arcades in America is the home video game console industry. Games became more accessible to households. Why would someone spend money at an arcade when they could play the game at home and order pizza?

In many places, arcades seem to have nearly, if not completely, vanished. Yet, in Japan, they continue to hang on. Arcades in Japan are not only places to play games they are DESTINATIONS! They reward players for making the trip by awarding them with a prize, access to new expensive simulator equipment or fan service cabinet reveals. Many are located near major train stations making it very convenient to stop in on the way to do something else. It has been reported that gaming centers go above and beyond to cater to the client, from offering blankets in locations frequented by elderly gamers to installing softer chairs.

America is experiencing a re-birth of the arcade in the form of a Japanese based chain called Round 1. Japanese arcades have always aimed to offer experiences to consumers that cannot be found at home. Hopefully developers will continue to be successful with identifying and responding to trends to stay relevant, but time will only tell.

On December 25, 1980, the owner, Masahiko Sugino, founded a company called Sugino Kosan that featured a roller skate facility with arcade games. A few years later, the facility expanded to include a bowling alley which became very popular. This company later became the first Round One store in 1993. Since then, the company quickly expanded all across Japan.

Before 2010, the company first attempted to expand to the United States, when the company established Round One U.S.A. Corp, but after not finding a good location for their first overseas location, this subsidiary closed down in July 2006, the subsidiary was relaunched in 2008 as Round One Entertainment Inc., and successfully opened up a Round One-branded location at Puente Hills Mall in City of Industry, California in 2010.

In Japan, there are currently 107 stores open.

Join 210 other followers
Follow The Girl With A Quirky Side on WordPress.com

I am indeed a girl with a quirky side and whole bunch of other things too. When I find something I like I become passionate about it. I like to travel, dream, hike and dance when no one is looking. Well almost no one because there was that one Christmas Eve when...

Join 210 other followers
Follow The Girl With A Quirky Side on WordPress.com